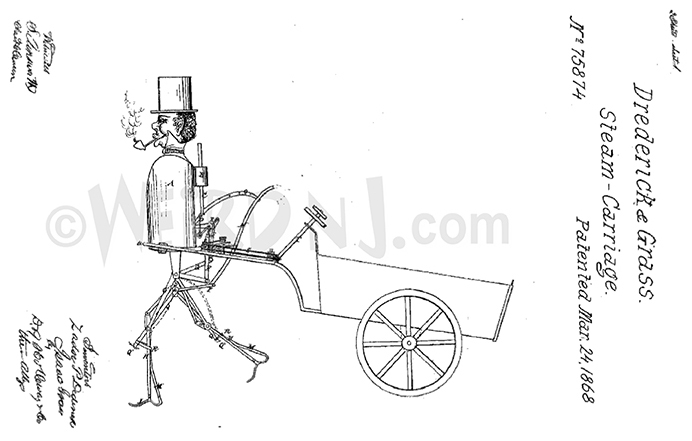 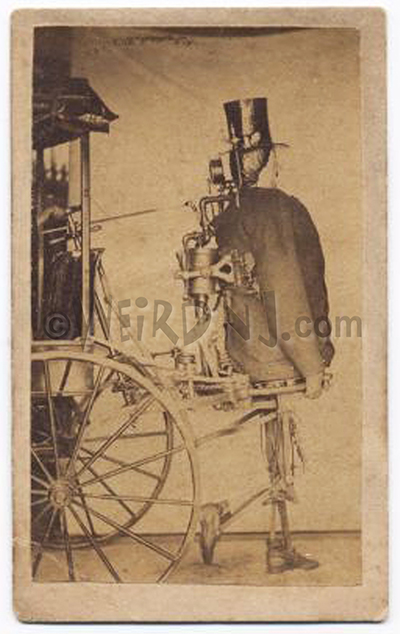 What finally happened to the Newark Steam Man? No one knows. It dropped out of the news. There are two explanations. First, that Dederick dismantled it, planning to build a

superior, lighter version that he never finished. Second, that it was taken to New York, where it was destroyed in the fire that demolished P.T. Barnum’s museum at that time. Barnum is known to have sent a representative to look at the invention.