A Governor In Queen’s Clothing

New Jersey’s first royal governor, a first cousin of Queen Anne, took office in 1706, and quickly gained the dubious distinction of being one of our state’s most loathed leaders. 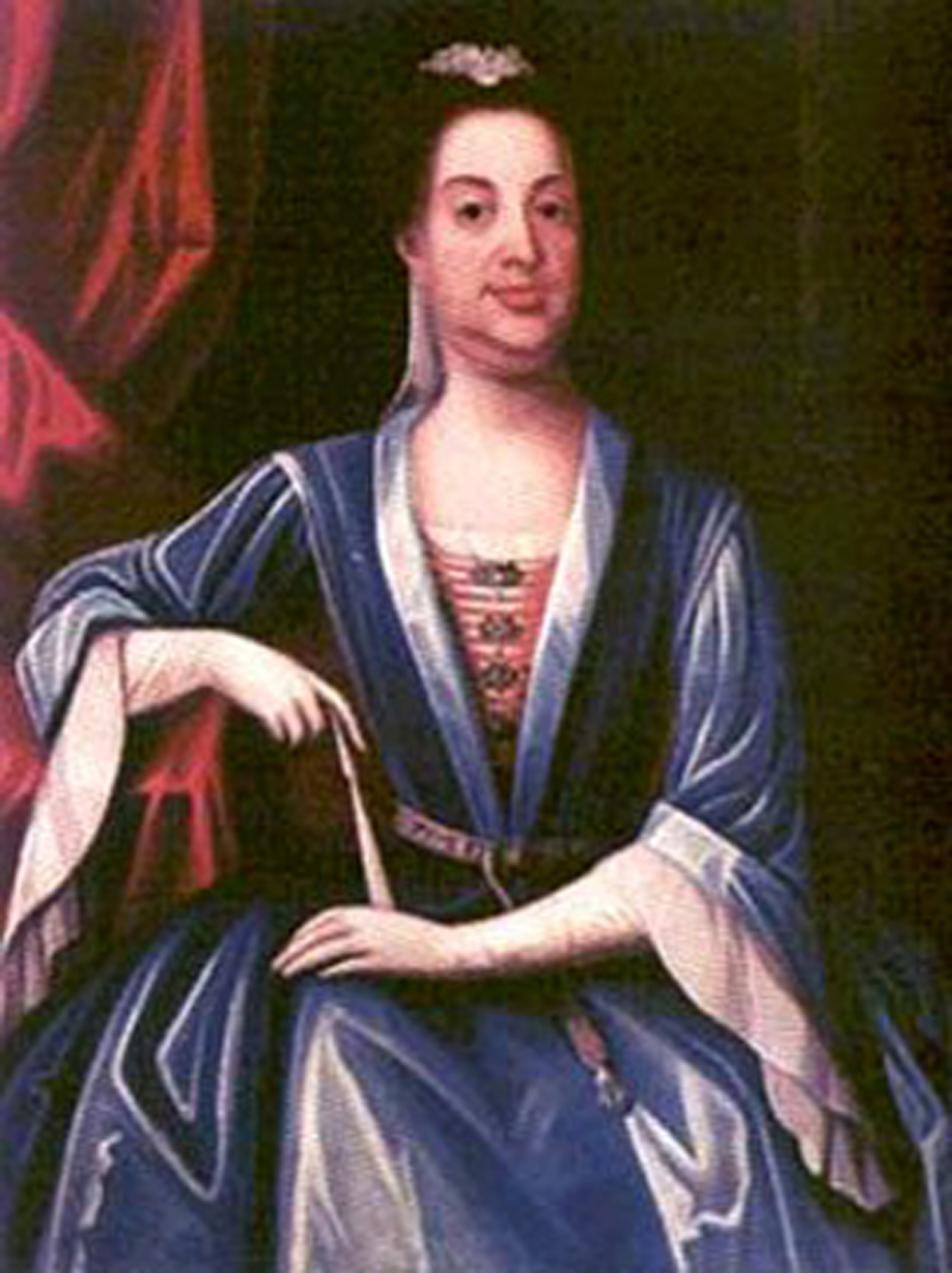 Edward Hyde, Viscount Cornbury, (1661–1723) had already rubbed Americans the wrong way during his years as governor of New York. The people there had come to view both him and his wife as leeches after they’d repeatedly helped themselves to that colony’s wealth, asking for large special allowances, throwing sumptuous parties (for which they’d charge admission), and simply taking things they liked from citizens’ homes. New Yorkers were likewise disgusted by the governor’s atypical sexual fetishes; including his penchant for ears. At one meeting of the New York Assembly, the royal appointee digressed into a speech about the beauty of his fair Lady’s ears, at the end of which he invited all present to fondle her lovely lobes for themselves.

Some historians believe that Hyde illustrated the worst form of the English aristocracy’s “arrogance, joined to intellectual imbecility” and characterize him as a “degenerate and pervert”.

Unfortunately for New Jerseyans, “His High Mightiness” (as Hyde preferred to be called) would not leave these eccentricities on the other side of the Hudson, and he assumed leadership in the Garden Colony. Unbeknownst to Hyde, his new colonial constituency would be far less tolerant of his abuses. Not long after he ascended to his post at Trenton’s Hopewell Church, Hyde lost both of his governorships thanks to his especially odious combination of tyranny, wastefulness, and deviance.

Citizens first raised their brows upon seeing their ruler dressed in drag. The governor appeared in public, and even official capacities, dressed in expensive women’s clothing. Cornbury is reported to have opened the 1702 New York Assembly clad in a hooped gown and an elaborate headdress and carrying a fan, imitative of the style of Queen Anne. When

his choice of clothing was questioned, he replied, “You are all very stupid people not to see the propriety of it all. In this place and occasion, I represent a woman (The Queen), and in all respects I ought to represent her as faithfully as I can.” It is also said that in August 1707, when his wife Lady Cornbury died, Hyde attended the funeral dressed as a woman. The colonists of New Jersey, not quite knowing what to make of their royally appointed leader, somehow managed to explain it away. Perhaps he had merely misunderstood his responsibility to “represent” the Queen in the colonies, they reasoned, and attempted to actually physically pose as her. 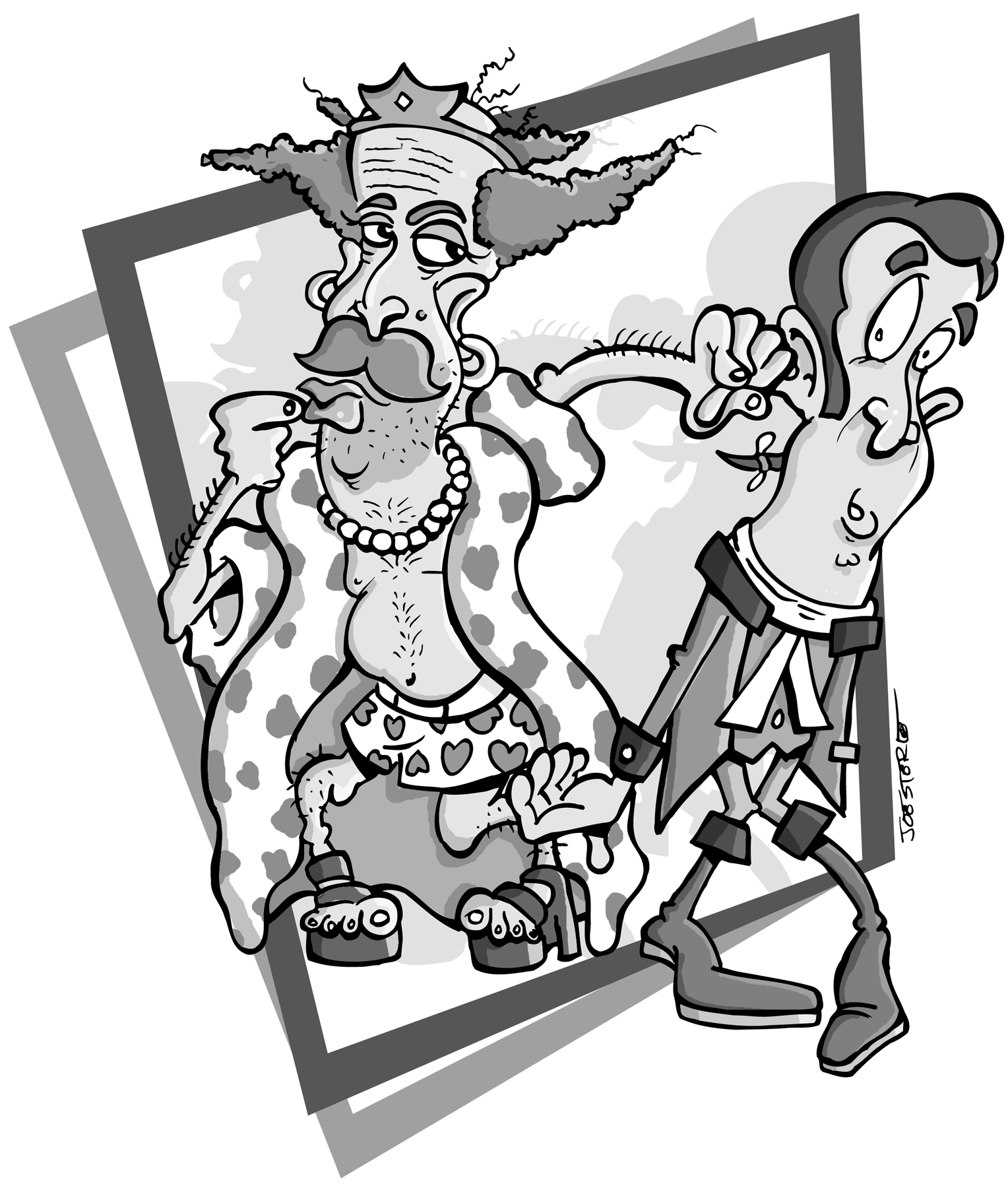 Portraits survive to this day which picture Hyde dressed in silk robes, delicate gloves, and hair accessories, which are unmistakably feminine. He would often dress as a woman at night and walk the streets posing as a prostitute. When men would walk by, he would leap at out from behind trees at them, shrieking with laughter then tug on their ears.

New Jerseyans didn’t stand for the governor’s bizarre behavior for very long though. When the Viscount decided to bar three Quakers from the Provincial Assembly (considering them unmanly for not helping to fight the French), his subjects put their collective foot down, sending enough complaints of “numerous malpractices and misappropriations,” to his regal cousin to have him removed from office. He was recalled by Queen Anne, and spent the rest of his days in merry old England, where a queen could still be a queen.