Hall-Mills Murders: The Preacher, the Choir Singer and “The Pig Woman” 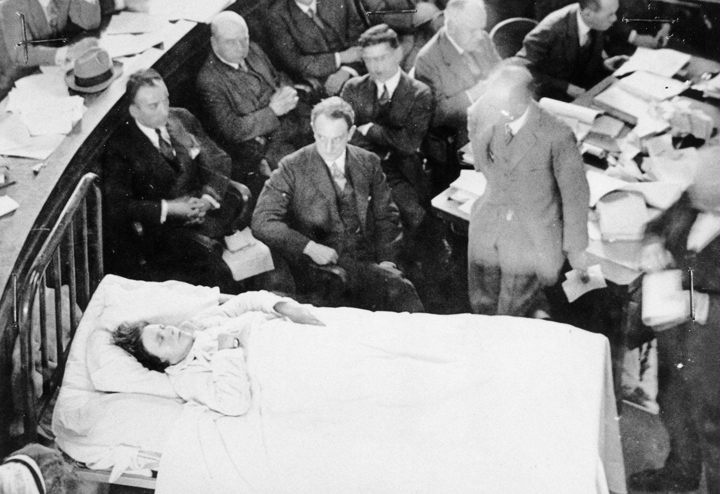 In 1922, a murder in Somerset County made national headlines. The dead bodies of a local preacher and a married choir singer were found beneath a crab apple tree on a lover’s lane in Franklin Township. Reverend Edward Wheeler Hall, 41, and Mrs. Eleanor Rinehardt Mills, 34, had both been shot in the head, then carefully laid out side by side with the minister’s dead hand placed gently set beneath the choir singer’s shoulder and neck. Strewn around their bodies were found scrawled love notes written by Mrs. Mills to the married preacher. Rumors of the couple’s scandalous rendezvous titillated the local community and the murder trial that followed made news nationwide. 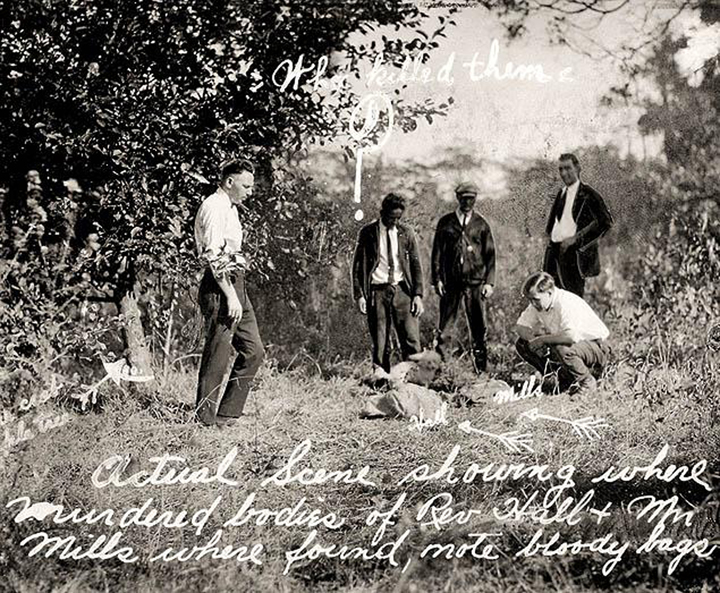 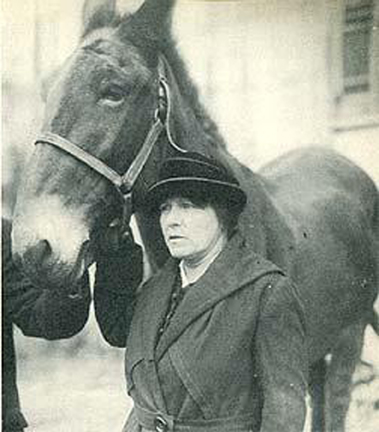 The only person who claimed to witness the crime was a strange town resident, Jane Gibson, who was a pig farmer who lived at the end of De Russey’s Lane, near where the bodies were found. She told investigators that she had been out riding her mule Jenny that night hoping to catch thieves in the act of terrorizing her farm. Her testimony was the cornerstone of the prosecution’s attempts to convict the dead preacher’s widow and her relatives of the murder. She was dubbed “The Pig Woman” in the press, and this name has been associated with the famous Hall-Mills trial ever since. 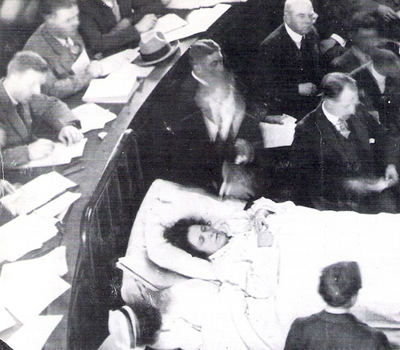 The Pig Woman’s notoriety increased more and more as the trial went on. One reason for this was that the she was dying of cancer at the time, and gave her testimony from a hospital bed which was brought to the courthouse each day by ambulance and placed in the courtroom. Another reason for her fame was the outcry against her testimony. Neighbors of the Pig Woman went on the stand and swore that she was the biggest liar they had ever met. Four years after the murder, the Pig Woman’s recollections of the crime had somehow become much more detailed then they had been at the time of the original investigation. Conveniently, her testimony began to sound more and more like the scenarios of the crime put forth by the tabloid newspapers, and by the prosecution. The Pig Woman’s own mother attended the trial every day, where the seventy six year old woman would sit in the first row, directly in front of the iron hospital bed her daughter was occupying, and mutter the words “She’s a liar.” 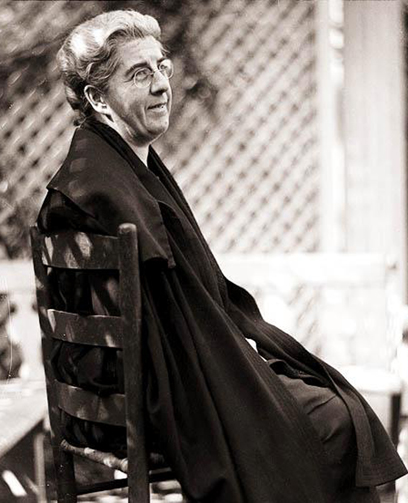 Mrs. Hall, her brothers, and their cousin were all ultimately found not guilty of murder, due largely to the shaky foundation of the Pig Woman’s testimony on which the prosecution had built its case. The Pig Woman herself died shortly thereafter, and the Hall-Mills murder case has remained unsolved since 1922.

These days, just a few short miles away from where the murders occurred, there is currently another local legend circulating about a “Pig Lady.” Whether or not these stories of the Pig Lady are somehow related to the case of the Pig Woman is anyone’s guess. Could the historical figure of the Pig Woman be the inspiration for the mysterious apparition known as the Pig Lady, or is the porcine reference and proximity of the two tales merely a coincidence? You be the judge. 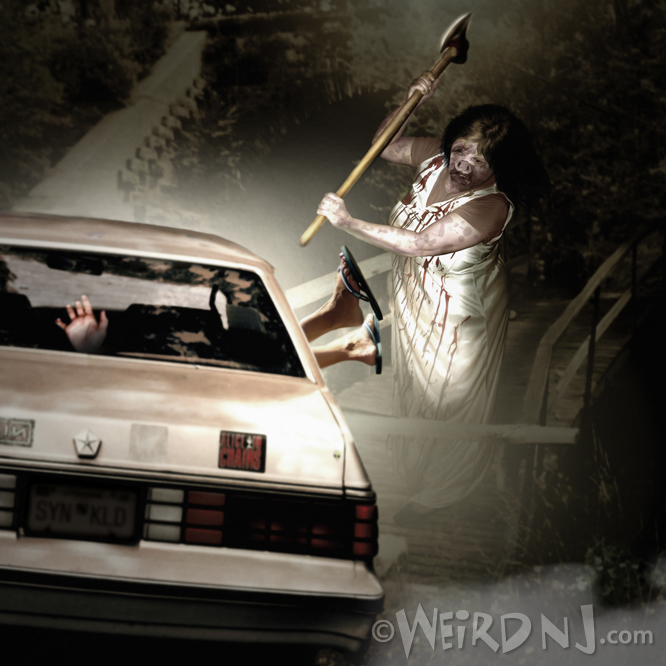